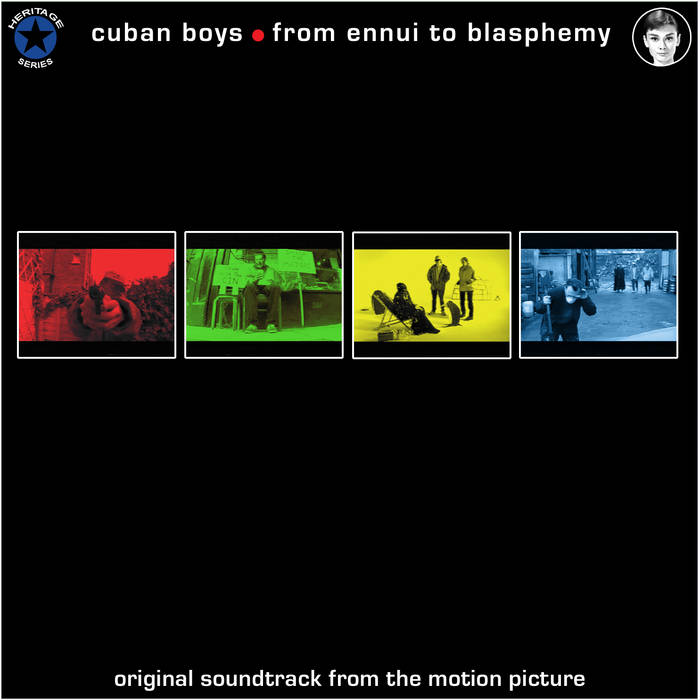 In early 2000 the Cuban Boys set about the promotional tasks relating to their second EMI single, 'Inertia Kicks'. As well as spending many days in a London warehouse filming a big-budget promo video, they also filmed four short films to be streamed online - a semi-fictitious account of how the band came to be. Bearing in mind this was 2000, and you'll realise how ahead-of-their-time the Cuban Boys were. They actually invented webisodes.

Practicalities eventually got in the way - dial-up internet and the band's acting abilities being the main issues. The films themselves are long gone, but the original soundtrack compositions remain.

Performed and produced by the Cuban Boys.