The Nation Needs You - A Tribute To John Peel 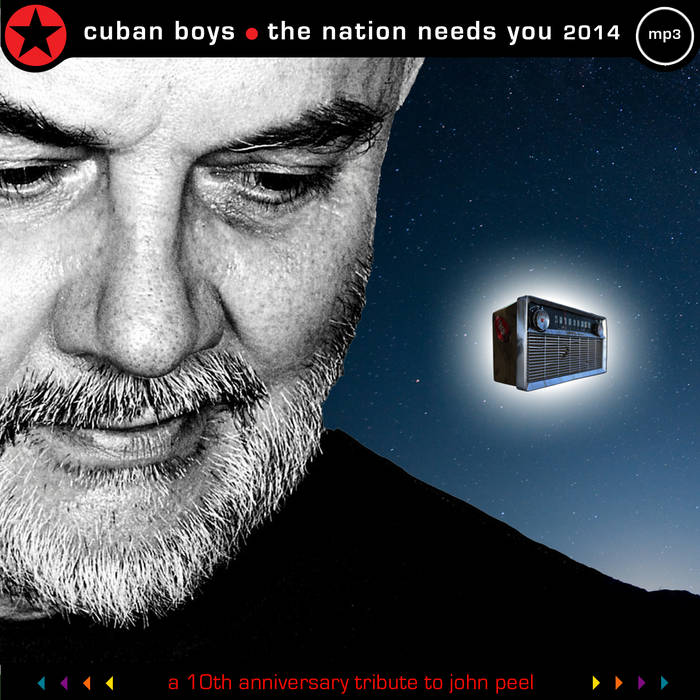 A tribute to the late great broadcaster John Peel, this song became immediately popular with DJs from Radio 1 through to 6Music on the first John Peel Day in 2005.

It was remixed in 2007 for the Cuban Boys 'Satellite Junkyard' album, and then completely re-recorded in 2014 to commemorate the 10th anniversary of John Peel's death. It was this version that was voted no.1 on the 2014 Festive 50.

Composed and performed by the Cuban Boys.
Produced and mixed by Ricardo Autobahn.